Visiometa's goal is to enable all users, regardless of their prior knowledge of CAD, to design a three-dimensional model of mold and cavity for the casting process of their choice. Our unique sculpting toolkit and the constantly growing gating and feeding designer are already essential steps in this direction. However, for the rapid definition of chills and cores, or the geometric modification of the cast part itself, Visiometa additionally offers a simple constructive solid geometry system that generates true parametric models with very little time and effort.

While similar in operation to sculpting stencils, this feature goes far beyond in terms of flexibility and usefulness. All generated model data can be exported to tooling-ready CAD formats without loss of information. Constructive solid geometry (CSG) is a popular technique used in many CAD applications to design geometric models. More complex objects are created by successively combining simpler primitive bodies using affine-linear transformations and boolean functions such as union, intersection or difference. 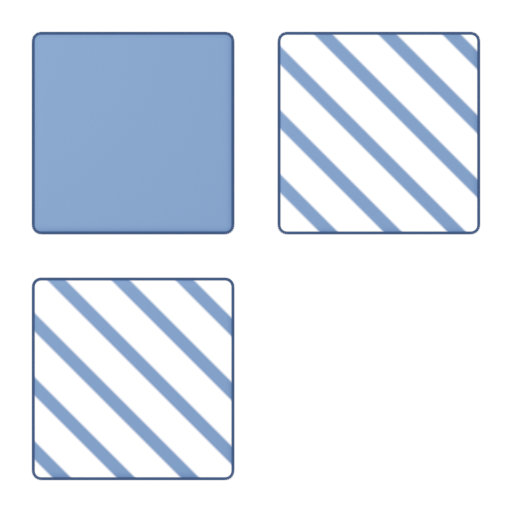 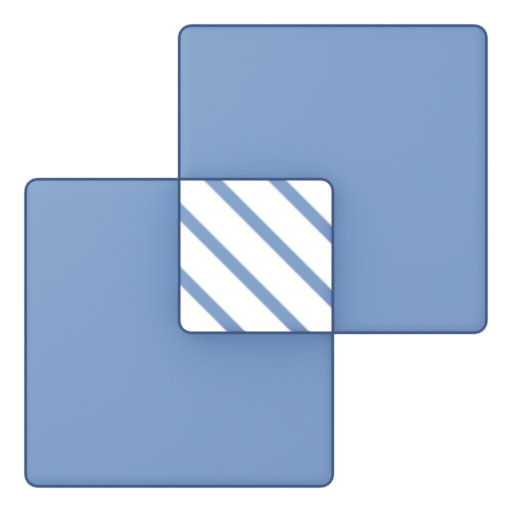 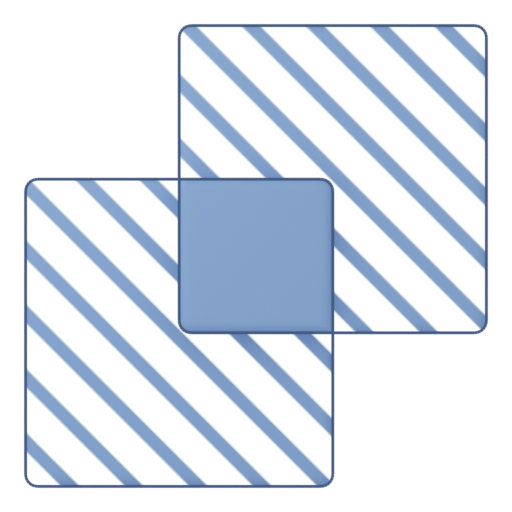 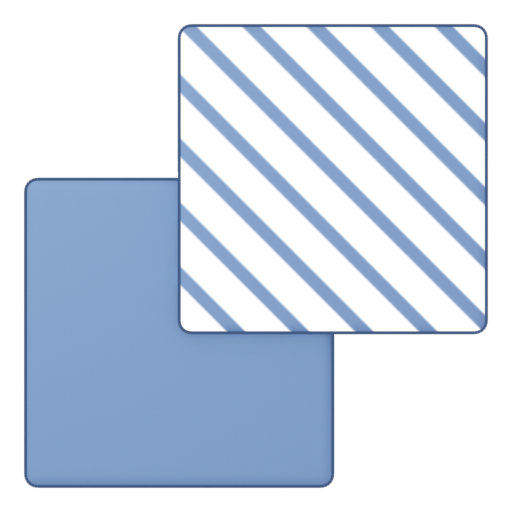 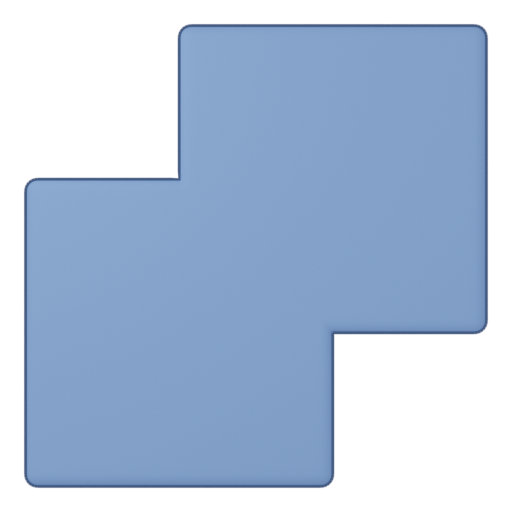 Since the result of CSG operations generally depends on the order of their execution, they are visually represented in the form of a tree structure. Each leaf corresponds to a primitive or imported model and each node to the result of an operation. The root of the tree produces the top-level output which is the final model.

Since primitive solids are described by mathematical functions, they are parameterized in multiple ways. Changes to their properties or transformations can be made at any level of the hierarchy. This feature in particular contributes to the popularity of CSG, as it facilitates an iterative workflow, where the designer has the full freedom to make subsequent modifications and gradually approach the desired outcome. 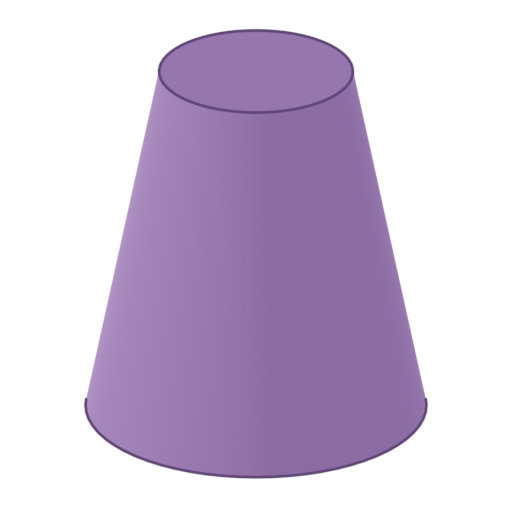 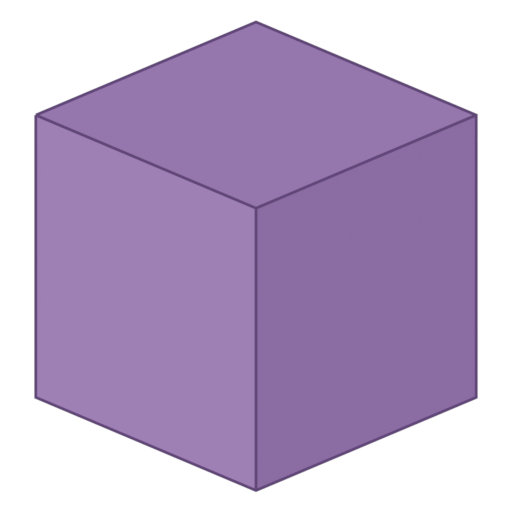 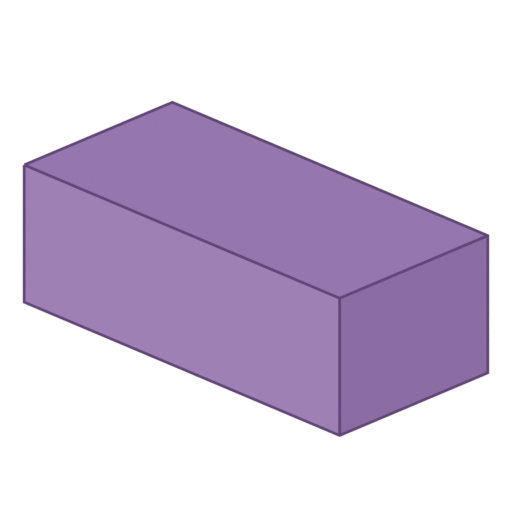 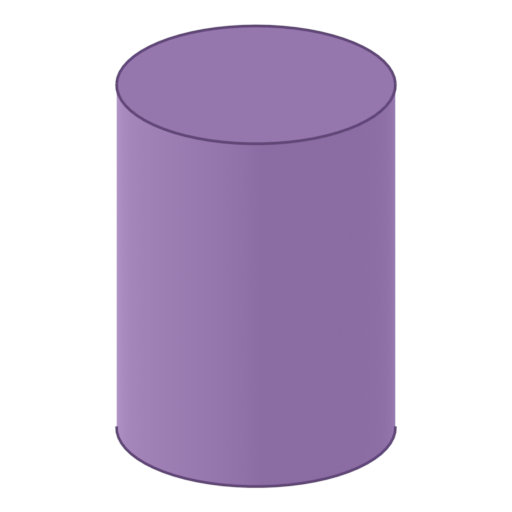 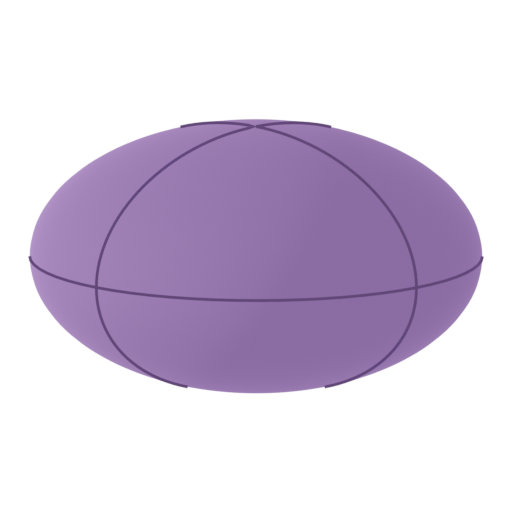 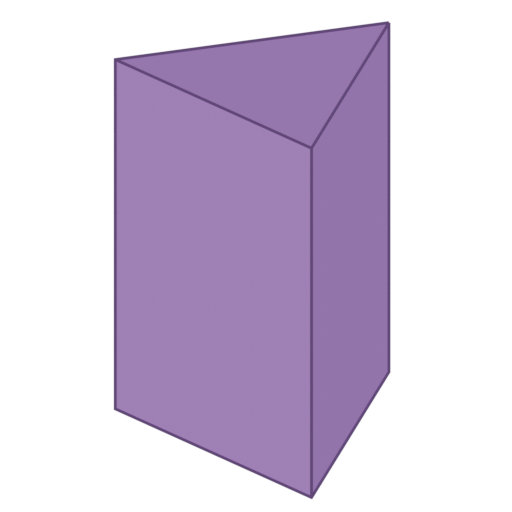 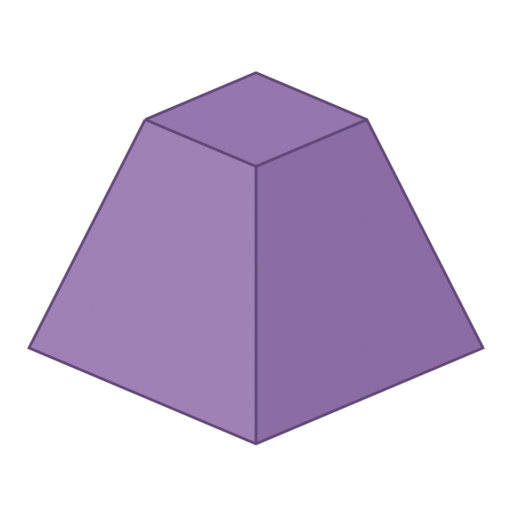 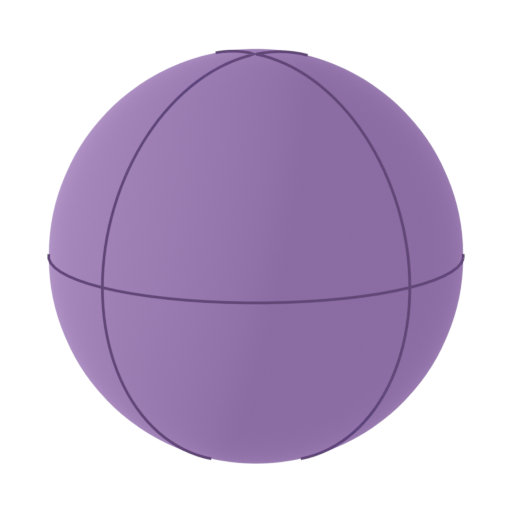 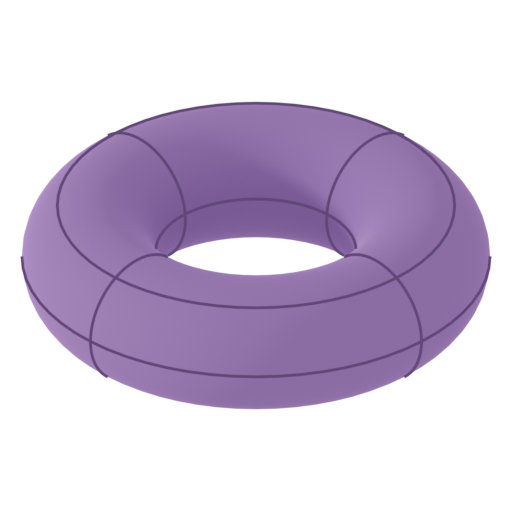